Do Private Tutoring Centers Provide Equality of Opportunity and Quality in Education?

Do Private Tutoring Centers Provide Equality of Opportunity and Quality in Education? 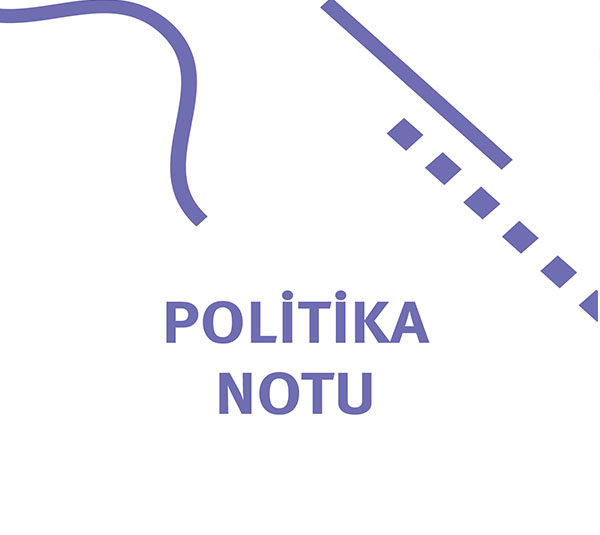 With this note, Education Reform Initiative (ERG) aims to help steer recent debates on the state of private tutoring centers (PTCs) in the right track. A common phenomenon in Turkey regarding changes in education policy is the prevalence of unproductive discussions that are far from the essence of the issue at hand. Furthermore, the fact that such radical and complex changes are brought to the public agenda in a hasty and polemical manner is a problem in itself. Along these lines, debates on PTCs, which directly affect many people, should be steered towards a more constructive platform where the issue can be discussed with an evidence-based and holistic approach.