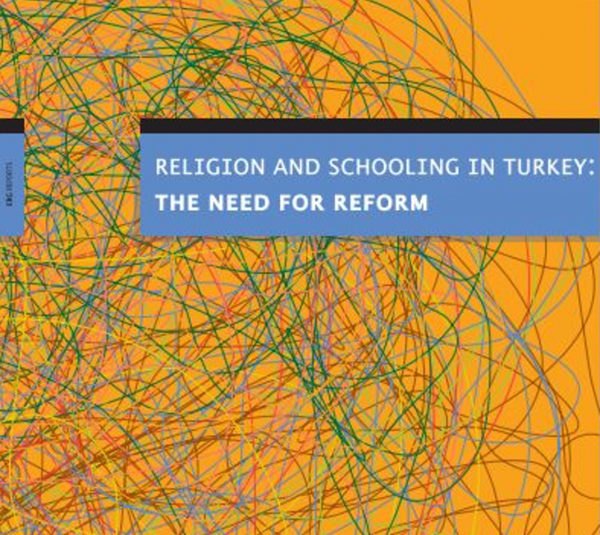 ERG initiated a series of meetings between May 2004 and February 2005 on “religion and schooling” in order to discuss the increasing need for reform in this area through a participatory process involving relevant stakeholders. This dialogue series aimed at developing a consensus on new policy options on religion and education. This report emerged from these discussions and was made available to the public in 2005.