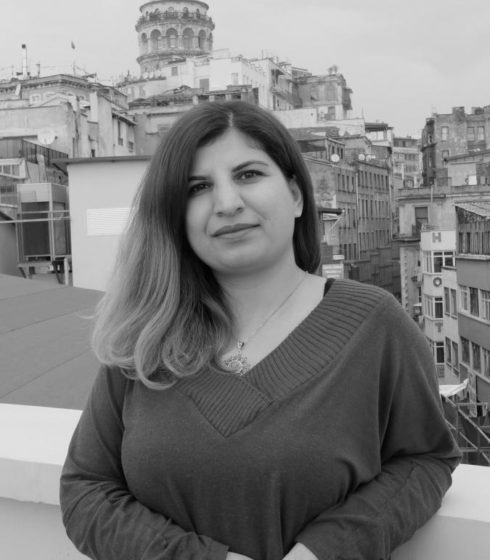 Yeliz was interested in social issues since an early age. She was eager to search, learn, and find out. For this reason she decided to study in the field of social sciences. She studied Political Science and International Relations at Boğaziçi University and continued her studies in Sabancı University for her graduate studies. She took classes and prepared homeworks in various subjects such as politics of Turkey, gender, globalization and political economy.

After completing her master’s degree, her curiosity about research led Yeliz to work in a research organization. She conducted research in elementary schools, high schools and universities, including students, educators and parents; she prepared reports on academic expectancies and experiences in education. At the same time, she carried out research on voter behaviour and political attitudes. She defended the value of evidence-based decisions.

Yeliz joined to Education Reform Initiative in 2014. Since then, she has been conducting research in the field of education policies, preparing reports, getting together with different stakeholders of education to discuss the steps that are needed to be taken for  a common future. She is also doing Ph.D.  at Galatasaray University. She is writing her doctoral dissertation on intercultural communication. She draws pictures as much as she finds time from writing. What she values the most in life are discovering the unexplored, continuous learning and sharing what is learned with others.