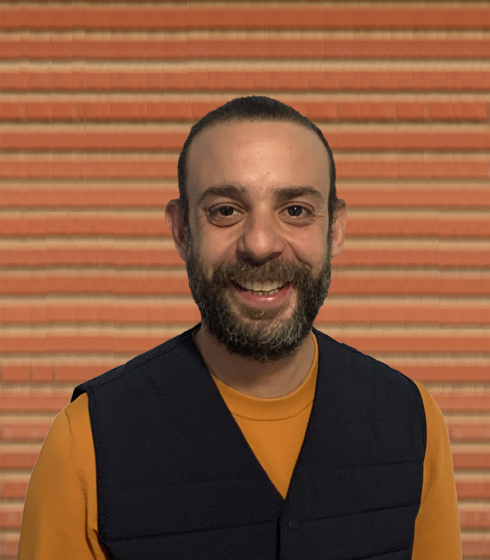 Strategy & Collaborations Coordinator (Teachers Network)
Levent was born in 1981, Ankara and grew up in Mersin. Completed his education attending Tarsus Amerikan High School, Bilkent University (International Relations) and Universita Bocconi(Public Management). Having worked for almost ten years as a management consultant, he became an entrepreneur by establishing a coworking space named “habita” along with his co-founders. In 2020, he decided to join Öğretmen Ağı as a Strategy & Collaborations Coordinator to pass his experience he gained throughout his work and personal life journey to the world of civil society.
He likes to take long walks with his son “Özgür Leo” and his four legged daughter “Tost”. He is very much interested in all kinds of sports among which mainly kendo, tennis, football and basketball. Spends much of his time reading philosophy and psychology. He wonders much, wants to learn and experience more as he wonders. Last but definetely not the least he is in love with culinary cultures and everything about Mediterranean…