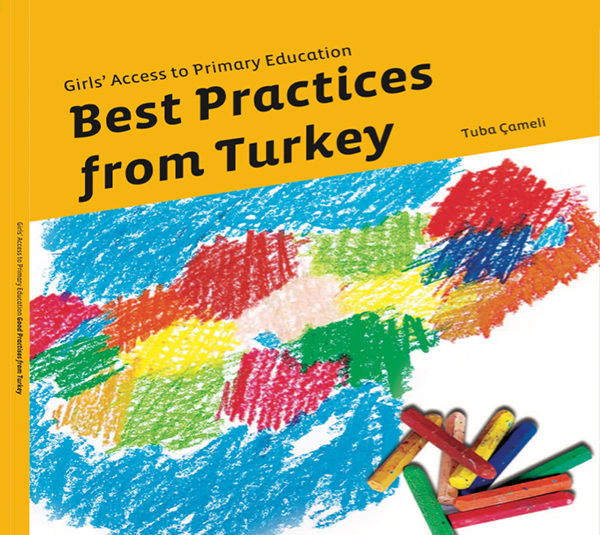 ERG contributed to the project mainly by undertaking activities to improve local and national policy formulation, dialogue, and monitoring in the area of gender inequality in education.

Local Civil Monitoring Groups. Civil monitoring groups in Diyarbakır, Mardin, Istanbul, and Şanlıurfa worked to pin-point the obstacles against and inequalities related to the education of girls in their provinces and to develop solutions to overcome these issues. Other goals were communicating these solutions to city administration, monitoring the practices, devising means of spreading the positive ones and preventing the negative ones, and raising the awareness of decision-makers and the public.

National Monitoring Group: “Civic Initiative.” The Civic Initiative formed within this framework prepared a declaration for the education of girls and was signed by 14 NGOs and four academics.

Workshops. Stakeholders from the state and civil society participated in these workshops  which were held in project provinces. In 2005, the focus was on the schooling of 100% of girls, and in 2006 the focus was on the causes and prevention of drop-outs at the primary school level.

Best Practices. In March 2008, ERIG published an edited collection of innovative and successful practices towards the achievement of gender equality in Turkey and in the world.

Work on Gender. In June 2007, members of the national press visited Diyarbakır and observed the work being carried out within the scope of the project. In December 2007, a workshop on gender sensitivity in media was held in Diyarbakır with the participation of journalists from the local press.